Members Karen Jones and Bev Futrell traveled throughout the United States, Canada and Italy with Reel World String Band and performed at dozens of festivals. With Pete Seeger at Clearwater Revival and mainstage appearances at Winipeg Folk Festival, Vancouver Folk Festival, Cincinnati Appalachian Festival, Kentucky Folk Festival, and Winfield Flat Picking Festival.  They performed at the Lincoln Center as part of a traditional folk series, the St. Paul Minnesota NPR show with Noah Adam and a variety of television and radio specials.  They toured the American west with the Osborne Brothers and toured Italy as part of a United States cultural extravaganza that included Lionel Hampton and the Harlem Jazz Players.  Bev and Karen have recorded extensively with the Reel World String Band.  www.reelworldstringband.com
Member George Neel has not only played music professionally for some 25 years he is also a furniture maker by trade and his woodworking studio is in Lexington, Kentucky.  He studied folk music as an undergraduate at Western Kentucky University where, as part of his folk studies, he documented, by field recordings, many of the old time fiddlers in the western part of the state.  He has played Django style music with area musicians, performed with the band Winter Wheat, and worked with local musicians Bruce Lewis, Patrick McNeese, and Nick Stump (Metropolitan Blues Allstars).

Bass player David Wagoner joined the band in 2019. He is a multi-instrumentalist and a farmer from Carlisle, Kentucky.  He performs with many groups including the Cajun band Gumbo Hounds and the bluegrass ensemble Paw Paw Pickers. 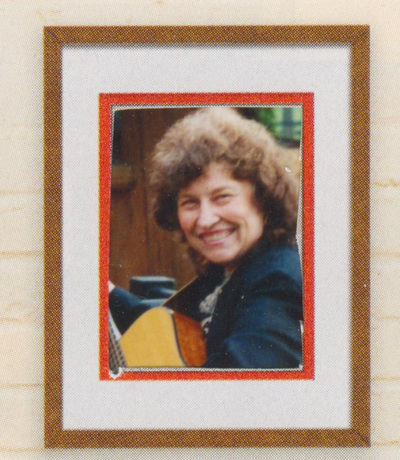 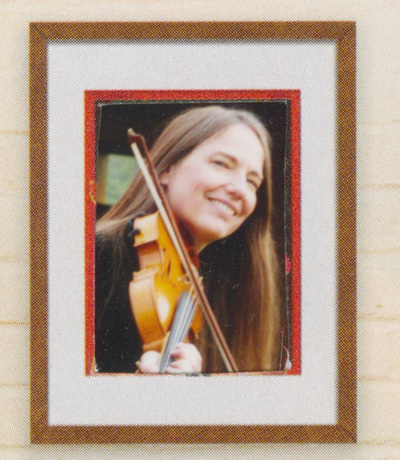 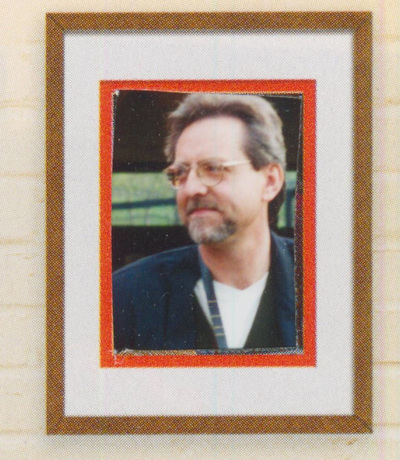 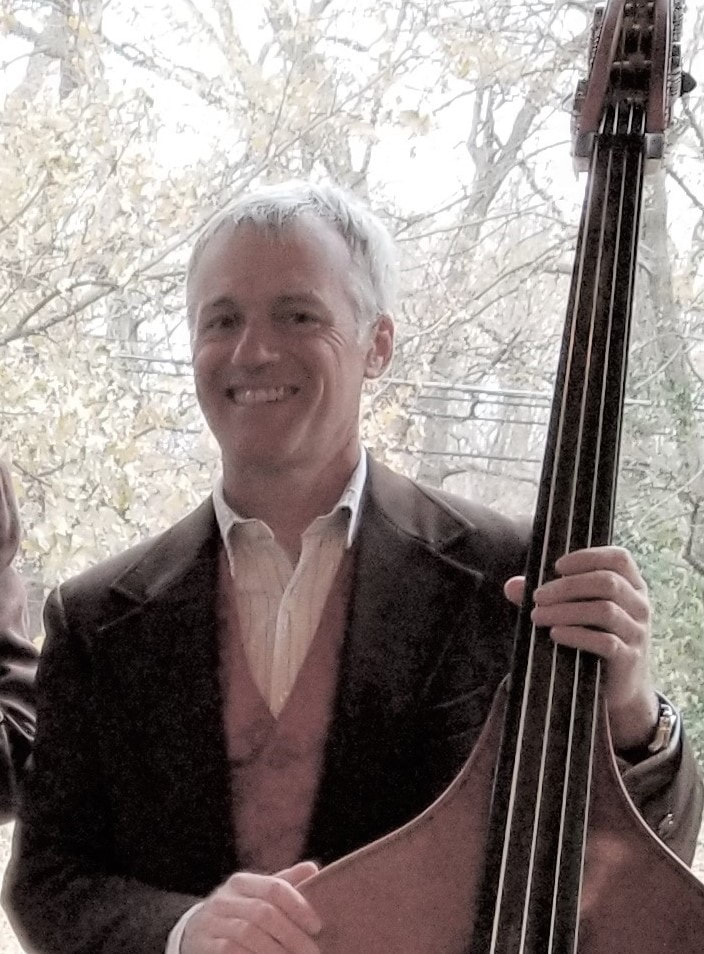